271. The Protection of Love 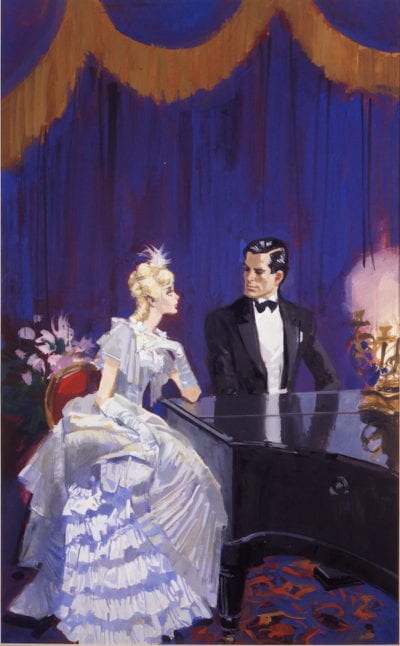 271. The Protection of Love

After her mother had succumbed to pneumonia and followed her husband to the grave, beautiful young Meta Lindley is bereft.
Now that her much-loved brother Richard is away in London most of the time, she is alone in the family’s once laughter-filled Manor House with only silence and her father’s pedigree stable of horses for company.
Meta is delighted when Richard pays her a surprise visit, but when he reveals that he and their Diplomat father had worked as undercover Agents, it is Richard who is taken aback to find that Meta and their Mama had known all along!
Then, to Meta’s amazement, Richard asks her to undertake a vital and very perilous spy mission of her own. A Russian Prince, whom Queen Victoria suspects is a spy, has arrived in England with his young sister, Princess Nathlia, and is looking for a country house where he can hunt and ride superb horses.
Richard has offered to rent The Manor House to Prince Alexis for the Season and has offered Meta’s services as English Tutor to the seventeen-year-old Princess Nathlia.
In that guise Meta’s mission is to observe the Russians and report back to the Queen any suspicious behaviour that might suggest that the Prince is indeed a spy.
Soon Meta finds that there is very much more to the handsome Prince and the stunningly beautiful Princess than meets the eye and, as she watches her beloved brother fall in love with Princess Nathlia, and she with him¬, she despairs of ever finding such a sublime love of her own.