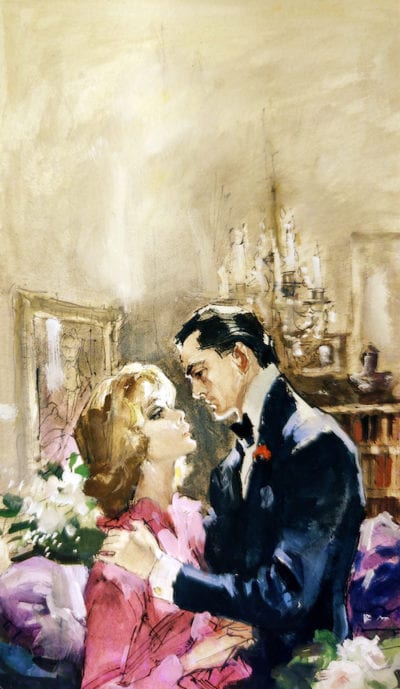 With the death of her mother, her father’s subsequent suicide by drowning in the English Channel, all in the foreboding shadow of imminent war, the beautiful young Fleur Garton is vulnerable to say the least.
Even more so when her new love, Lucien, a French airman, is killed just two weeks after the Second World War is declared and followed after by the death of his mother.
Left bereft and alone at a remote Château in German-occupied France, Fleur has to find a way home to England before the Germans discover her and in a French Resistance safe house she meets and falls in love with another airman, Royal Air Force pilot Jack Reynolds.
Sadly her heart is about to be broken once more on arrival in England after a gruelling voyage of escape from France.
Desperate to escape Jack’s family home, Fleur seeks employment at Greystone Priory as housekeeper-companion to the ailing mother of the renowned motor car tycoon, Sir Norman Mitcham.
Instantly she falls in love with the grandeur and beauty of the house and with the arch but kindly Mrs. Mitcham.
But, although she takes an intense dislike to Sir Norman, who seems cold, ruthless and aloof, she decides that this is where she will achieve her aim, ‘to hate all men, to dispense with love in her life and forget about it’.
Gradually, though, as she begins to discern the man behind the façade, she warms to Sir Norman.
And perhaps her heart is ready for a different kind of love from a man who will never ever break it.