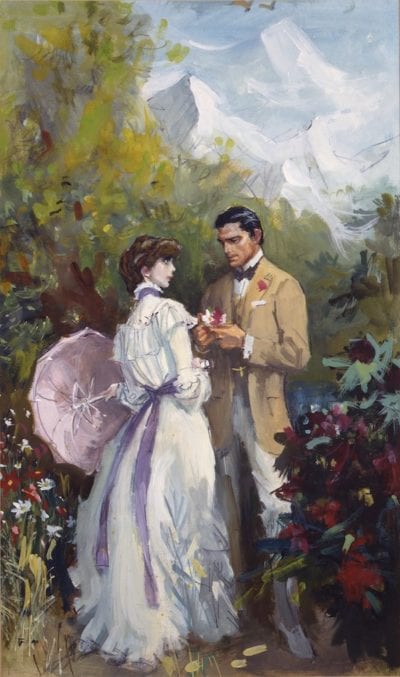 With Russian, English and Irish blood in her veins and described by her uncle Sir Terence O’Kerry, Head of the India Office, as ‘as mysterious as the Sphinx, but as lovely as Cleopatra must have been at that age’, it is no surprise that the beautiful young Quenella O’Kerry has suitors continually falling at her feet.
The trouble is that among them is the lecherous Prince Ferdinand of Schertzenberg, who not only has pursued her relentlessly but has even attempted to force himself on her in her bedroom!
It seems the only way for Quenella to escape the Prince’s clutches is a marriage of convenience and to leave England for some time.. And this is just what the dashing Major Rex Daviot requires if he is to accept the huge promotion offered to him by Queen Victoria to become the Lieutenant-Governor of India’s North-West Provinces, when India is under British rule.
The prospect of a loveless marriage depresses Rex, who enjoys the attentions of many a Society beauty, but even as they journey to India, Quenella’s curiosity, intelligence and loveliness piques his interest.
And very soon, despite himself, Rex finds that his marriage of convenience blossoms into something far, far deeper.