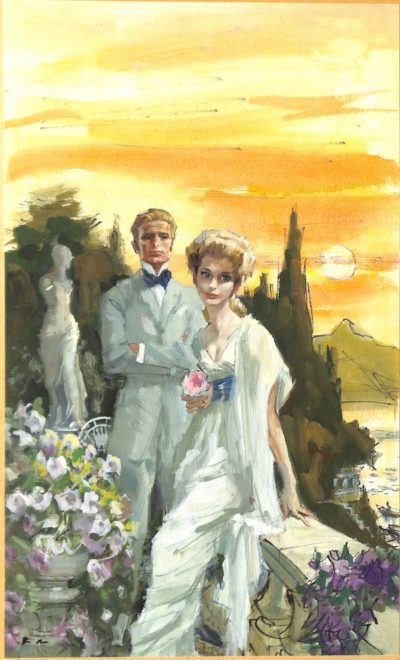 Alone in the world after her mother dies of consumption in a Swiss sanatorium, the beautiful young Larina Milton’s only comfort was a mortally ill American, Elvin Farren, who befriends her and they have fascinating conversations about the next world and the meaning of life..
But now he has gone back to his home in New York – perhaps forever.
Larina’s relief to find that she has not caught her mother’s consumption is short-lived – her doctor delivers the terrible news to her that she has a rare heart disease, which will kill her in just twenty-one days!
Desperate, she writes to Elvin, who had promised that alive or dead he would be at her side the moment she called out for him. Larina vows to do the same for him and they form a spiritual pact between them.
Little does she know that her friend. Elvin, is one of the four sons of the immensely rich and famous Vanderfeld family of New York City and is abroad under his assumed name of ‘Farren’
Suspecting that she is a gold-digger and could blackmail the family, as his other brother Harvey is running for President of the United States, Wynstan Vanderfeld lures Larina to the family Villa in Sorrento.
And there mysteries unfold amid incomparable beauty and both the lovely Larina and the worldly millionaire despite endless problems eventually find time for love.