158. From the Dangers of Russia To Love 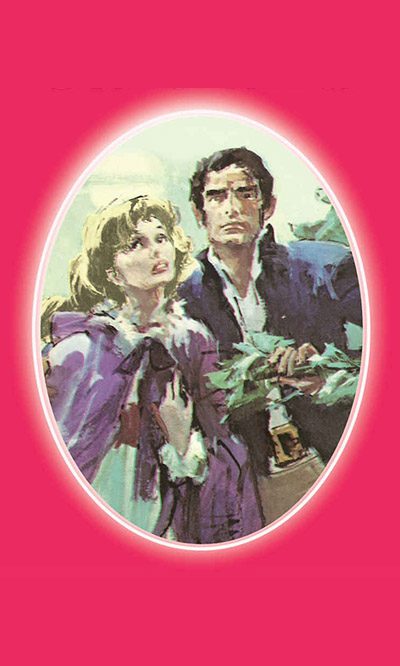 158. From the Dangers of Russia To Love

The beautiful Alvita who had lost both her parents, was living quietly in her family home in Southern Russia. Her father had been Russian and her mother had been English. Alvita was pleased to receive a visit from her brother, Ivor, but shocked when he told her that they must leave Russia immediately, as a Revolution was inevitable and would start very soon. He had brought with him his friend, Nicholas, who said that he would help them pack up as many of their treasures as they could and make their way to England. Alvita felt a little unsure of Nicholas, but thought that perhaps she might be mistaken. Ivor insists that he should be a Russian Prince and Alvita a Princess as the English are always impressed by grand titles, although Alvita is none too sure about the deception. After packing her mother’s jewellery, some valuable pictures and silver, they know that they must avoid the dangerous Revolutionaries and travel as fast as possible to the nearest Port to find a ship to take them to England. This Nicholas arranges for them and, when they arrive in England, Ivor by chance meets an old friend, Charles, the Marquis of Harrington, who he was friends with when they were at Oxford University. Charles takes them to his impressive house in London and, when he learns that they want to sell their treasures, he arranges for them to be displayed in the ballroom and the stables. It is when Alvita sees a valuable painting being removed from its frame that she knows that Nicholas is attempting to cheat the Marquis. How she warns Charles of what is happening in his house And how she and her brother find the love that they both sought but believed would never be theirs is all told in this unusual romance by BARBARA CARTLAND.