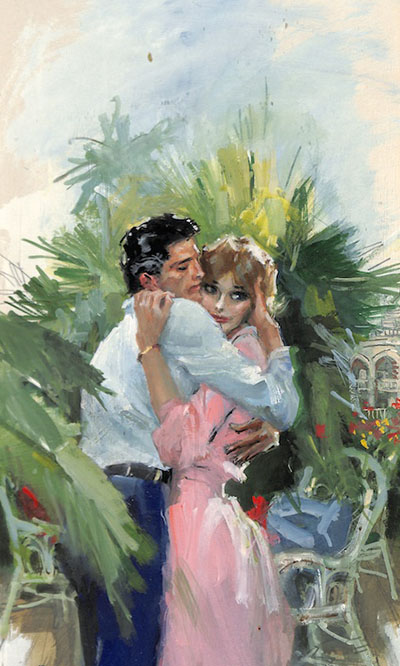 The beautiful Georgina Malton is in America with her father, who is making large amounts of money in opening gold mines and is becoming even richer by investing in newly discovered oilfields.Georgina desperately wants to return to England because she finds that men are only interested in her for her father’s money and she is very disillusioned by a European Prince who claims that he loves her but it is her riches he is after.She so wants to be loved for herself.So she and her Nanny set sail for England and her father promises to follow soon.On board ship she meets Billie Baxter, the Conductor of a popular band, who has been a great success in America and is now returning home. He is upset because his pianist has been taken ill and so they cannot play for the passengers, which would mean special terms for them on the ship.
Because Georgina feels sorry for Billie Baxter she agrees to become his pianist, but only during the voyage to England, as her father would not approve of her performing on a stage and Nanny has strong doubts as well. However, when the ship docks at Southampton, the pianist has to go straight to hospital and the band is due to play at the magnificent stately home of the handsome Duke of Stonebury the following evening and one of his guests is to be the Prince of Wales. Once again Georgina agrees reluctantly to help Billie Baxter. What happens when she arrives at the Duke’s beautiful house and how unexpectedly she finds the real love she is seeking is told in this romantic story by BARBARA CARTLAND.